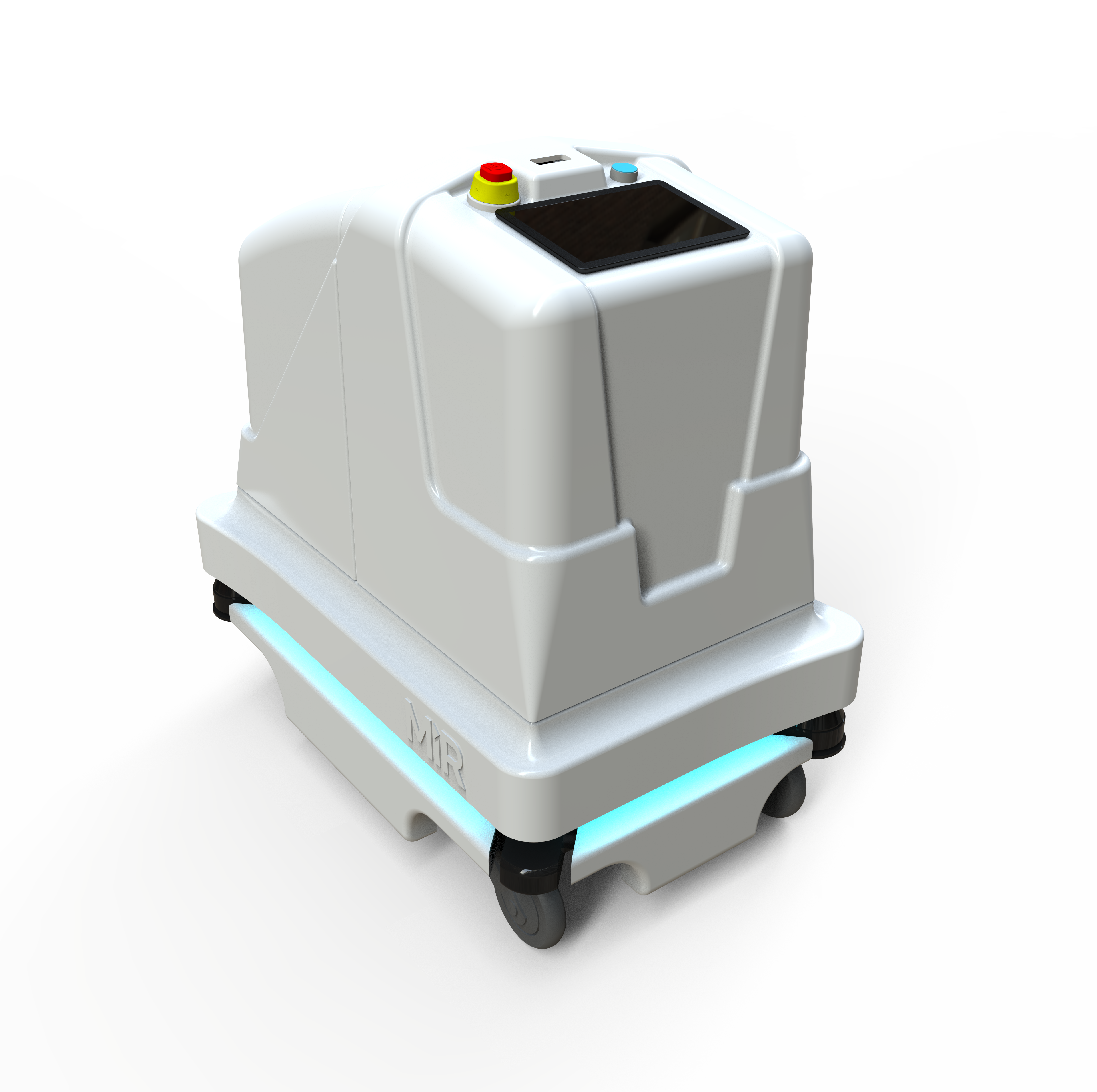 We have reached a great milestone

The idea was sparked by the COVID-crisis and an urgent need to prevent cross infection in the high-risk indoor areas.

“Today’s reality calls for a higher level of hygiene and greater protection against the spread of infection,” says managing director of Autonomous Units, Flemming Thinggaard. “Our new disinfection robot was developed in record time in order to improve the general level of sanitation and secure against unnecessary sick leave and potential pandemics.”

DMD4000 is the first of its kind in the market. The robot uses dry mist of hydrogen peroxide – a technology well-known from the laboratory and hospital disinfection, until now seen in manual, staff-operated machines. DMD4000 sets a new standard by autonomously disinfecting offices, fitness centers, schools and institutions during the night.

“Hydrogen peroxide technology guarantees high quality of disinfection based on scientific evidence – in contrast to other known technologies that build on test-based reports, only disinfect visible surfaces and may be harmful to humans,” Flemming Thinggaard elaborates.

The new disinfection robot is based on the well-known Funen platform from MiR, a pioneer and a first-mover in the field of collaborative, autonomous mobile robots, where Flemming Thinggaard was engaged from the company’s early start. He has only positive things to say about MiR, both regarding the product’s user-friendliness and the growing global team. And the strong team is what he sees as essential for success.

“I’ve contacted the former design consultant at MiR, Lars Majlund Mørk and the collaboration quickly developed from consultancy to a team effort. Bo Thinggaard has been brought in as the leading software developer. He is an exceptional asset who, in record time, has built a scalable architecture that matches our visions for the future,” says Flemming Thinggaard.

Autonomous Units is dedicated to bringing the robot into the world. The next step is to test the complete setup at the fitness center “God Form” in Ringe on Funen. Here is what owner and center manager, Søren Andersen says: “I am ready for new technology. We are already making a great effort to ensure hygiene. If the robot can prevent the spread of the infection, then the test is a success both for me and the center’s users.”

DMD4000 is expected to be available for sale in the end of 2020, but Autonomous Units is already in close dialogue with customers and distributors.

FACTS ABOUT THE DISINFECTION ROBOT DMD4000: 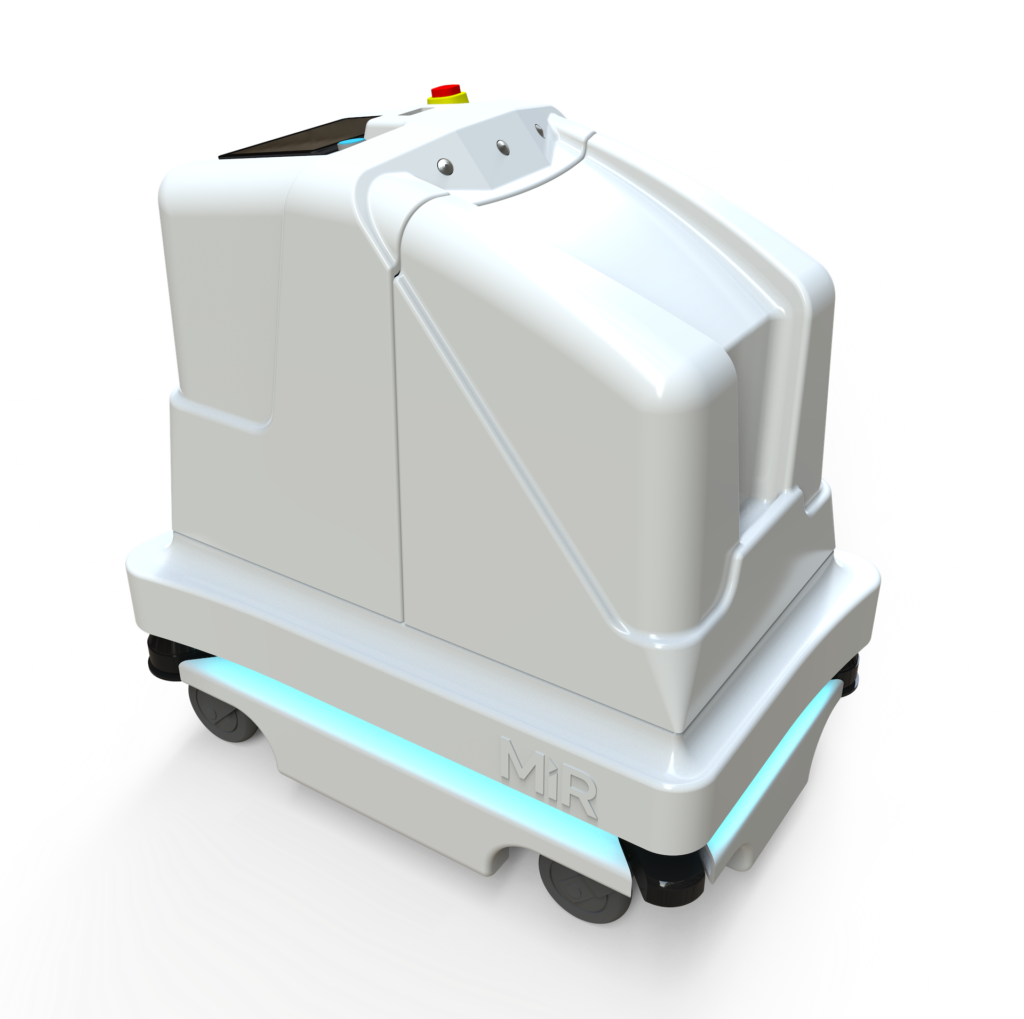